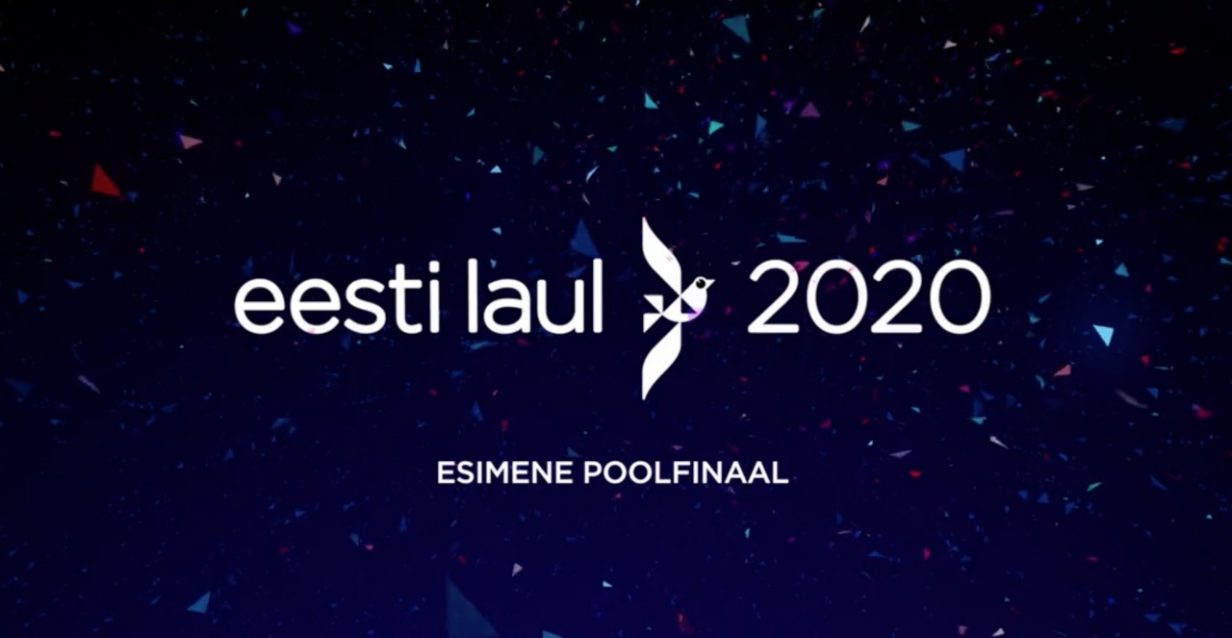 Tonight saw the kickoff of this year’s search for the Estonian representative for the 2020 Eurovision in Rotterdam.

Twelve hopeful act went on the stage in Tartu, the second largest city of Estonia, hoping to be among the six acts that would advance to the final, to be held in Tallinn on February 29th.

The voting took place over two voting rounds, where in the first round four entries will be selected, and then in the second round, the final two finalists were found.

The performances tonight were:

While waiting the result, Ines performed “Once in a Life”, the Estonian entry for Eurovision in Stockholm in 2000, which reached the 4th place.

Towards the end of the first voting round, the jury’s top four was announced:

The televotes were then combined with the jury votes, and the first four finalists were announced:

After the second round of voting, the final two acts for the final were announced: