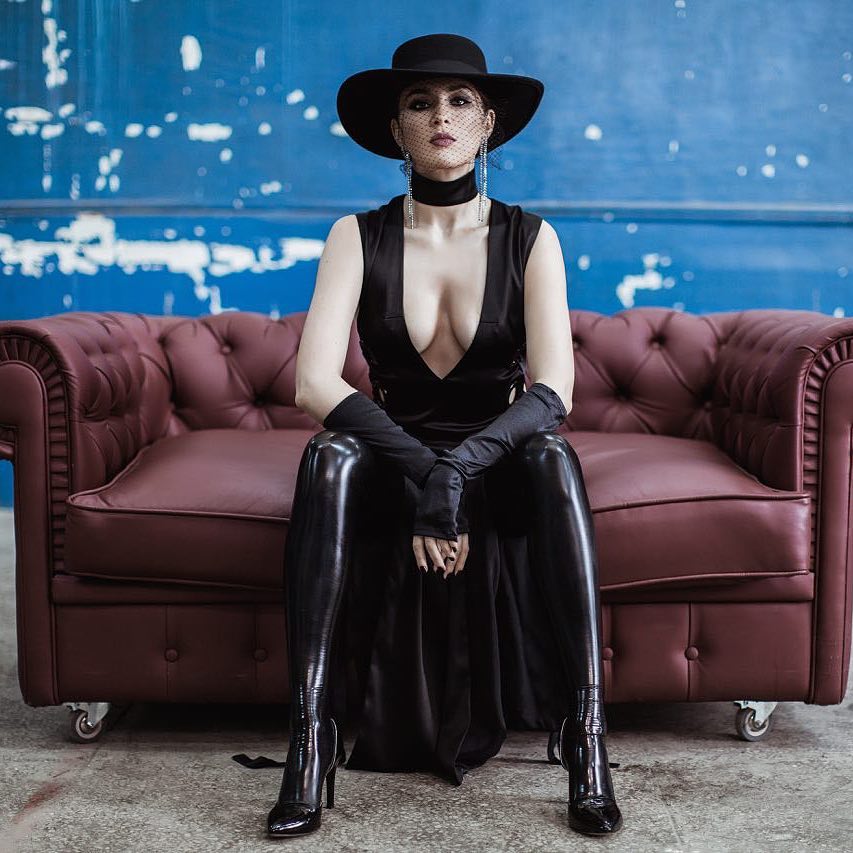 On Saturday, MARUV was crowned the winner of the Ukrainian selection show Vidbir, but so far no contract between MARUV and the Ukrainian broadcaster has been signed, and at the moment it seems unlikely it will be signed as Zurab Alasania, the CEO of UA:PBC, in a Facebook post stated that tomorrow morning negotiations with another artist starts.

MARUV posted some updates on her Instagram Sunday evening regarding the issue, about long negotiations and the terms in the contract they wanted her to sign. According to the artist, there are multiple items she opposed in the contract, such as:

Breaking any of these could yield a fine of 2 million hryvnia (about 65000 euro). According to MARUV, the wording in the contract would even allow them to fine her for doing a split at the wrong time on stage, and she calls the control of who she talks to a clear violation of freedom of speech and basic human rights.

So what would MARUV get in return for signing away her autonomy? Well, according to her post, she gets the right to represent Ukraine in the Eurovision Song Contest in Tel Aviv, tips from the broadcaster, and be allowed to bring up to 10 people with her to Tel Aviv… but on her own dime! The broadcaster is not providing any financial support, not even for getting a visa to get to Tel Aviv.