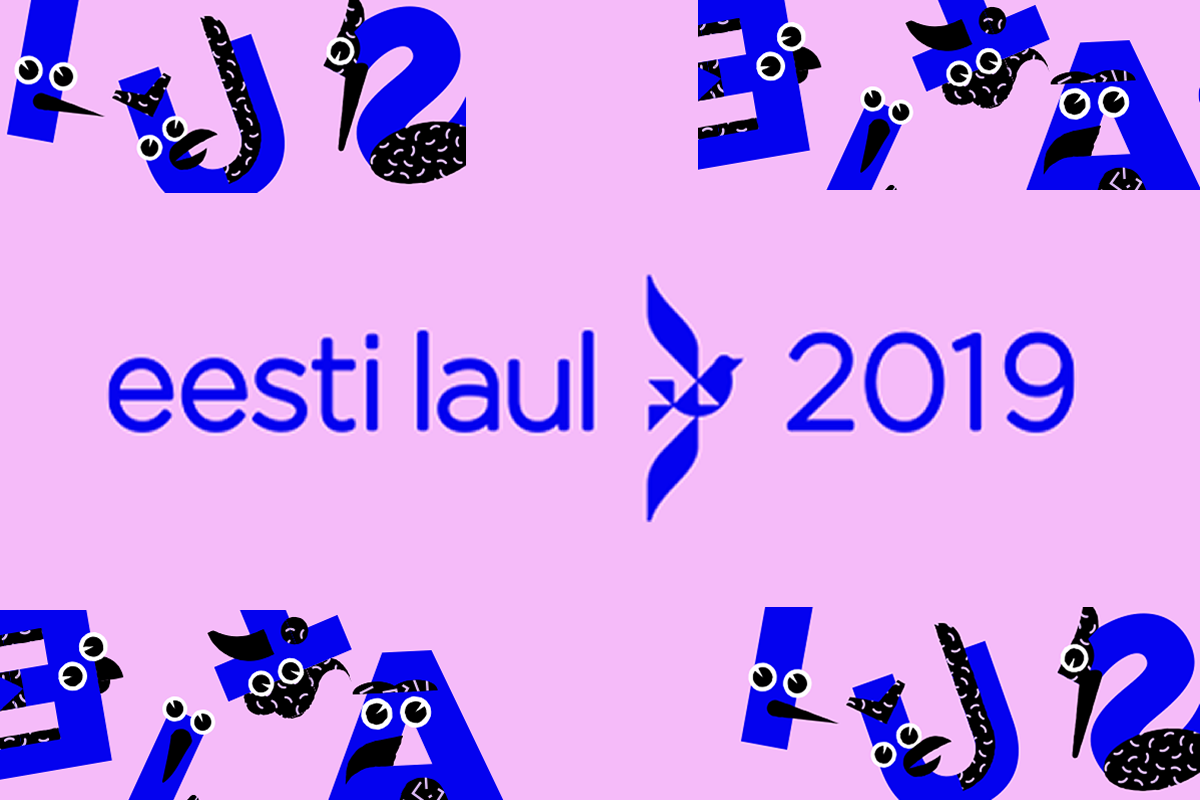 Tonight, Estonia chose the other half of the artists for the final of Eesti Laul. The artists who got their tickets will fight it out in the final on February 16 to see who will represent their country in Eurovision. This year the semi-finals took the place in Tartu, which is the second biggest city of Estonia.

This semi-final was interesting as it brought back some interesting names to the competition. Grete Paia, who participated in Eesti Laul several years ago, returned to the contest. Another interesting name is Sissi, who is the daughter of Dave Benton, one of the persons who brought the victory to Estonia, in 2001.

Eurovision is sometimes called a freak show, as from time to time there are performances that appear a bit out of the ordinary. Tonight, at Eesti Laul, we saw some fun performances which could fall under that category. For instance Cätlin Mägi & Jaan Pehk with “Parmumäng”, or Kaia Tamm, who sang her song in german, asking “Wo sind die Katzen?” (Where are the cats?)

In total, 12 artists and songs fought for a ticket to the final, but only the highlighted 6 were the ones who managed to move forward.
The order was: