The road to Eurovision 2020 so far 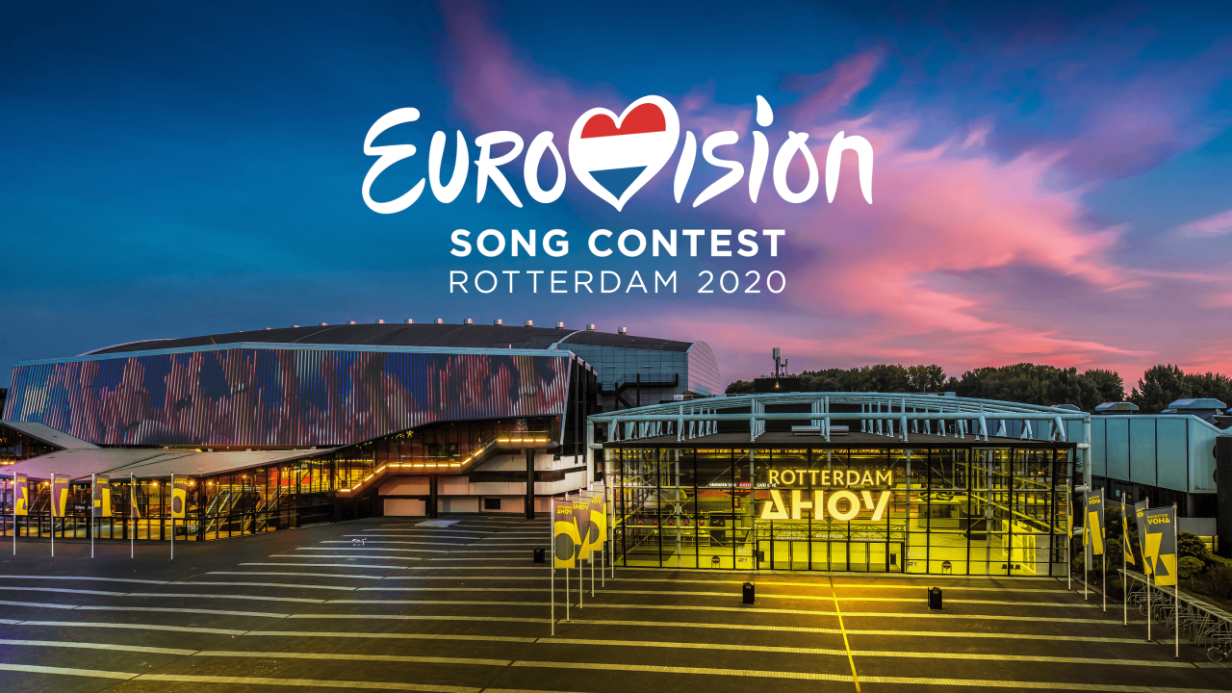 The road to Eurovision 2020 so far

We are now only 100 days away from Eurovision week 2020, and a lot of things has happened since Duncan Laurence won the trophy on stage in Tel-Aviv last year!

Martin Österdahl has been appointed Executive Supervisor, taking over for  Jon Ola Sand, who served in the role for 10 years.

The second wave of tickets for the shows were sold out in less than an hour!

This week we saw the the allocation draw for the semi finals, where the competing countries were split into the two semifinals, and into either first or second half of the individual shows. The results were as follows:

And the national selection season has kicked of, with semi finals and artist announcements across Europe. A few are a head of the pack. Ten artists have been announced so far, and of those we already know two of the songs that will be competing in Rotterdam this year!

Back in December, Arilena Ara won Festivali i Këngës and will represent Albania in Rotterdam with the song “Shaj”:

And earlier this week Blas Cantó was announced, and will represent Spain with the song “Universo”:

And this weekend, one of the biggest national selection start, with the Swedish Melodifestivalen kicking off with the first heat tonight.